Story by Hank Nelson of Wasilla, Alaska New Alaskan 1989 Reprinted with Permission From the beginning, O.K. Joe was born to be a logger. It is academic now but there was a time in Joe's youth when his fate might have been otherwise. Joseph Otteson Knutsen was born into a very wealthy Bostonian family. His mother, Elizabeth, was a pianist of some worth and her husband, Knute, was a first-rate … END_OF_DOCUMENT_TOKEN_TO_BE_REPLACED

Photo:  A rare (and rough) photo of Greenview and Hayes Hotel at the end of  "Main Street." Courtesy Betty Jane Young Collection. Greenview, California – located in the middle of Scott Valley – was first known as Hayes Corner. A large and stately hotel, the Hayes Hotel, was built "up on the hill" in the late 1850s or early 1860s (original date unknown), and it was a popular dance hall and … END_OF_DOCUMENT_TOKEN_TO_BE_REPLACED

Featured Photo taken near Edgewood Contributed by Yreka Preservation It took from 1850 until December 16, 1887 before the railroad had the last piece of rail connecting San Francisco with Portland. It was with great angst that the railroad decided to bypass Yreka, the county seat, in favor of a different route via Montague. But, with determination and pluck Yreka set out to build a connecting … END_OF_DOCUMENT_TOKEN_TO_BE_REPLACED

Historic Photo of Yreka Auto Park Courtesy Claudia East Collection. Between the advent of the popularity and affordability of the automobile with the improvements made in roadways and "highways,” especially the Pacific Highway which opened in 1913 (later rebuilt in newer sections and dubbed Highway 99), travel by car became a very popular past time for individuals and families. Yreka, the … END_OF_DOCUMENT_TOKEN_TO_BE_REPLACED

The Wobblies preached a radical message. With their association with hobo culture and suspicions of being influenced by Socialists and Bolsheviks they were not a popular movement, but were welcomed in Dunsmuir. This is a Wobblies poster from the Early 20th Century. In the early years of the 20th century the mood in the growing mountain railroad town was probably typical of the entire country. … END_OF_DOCUMENT_TOKEN_TO_BE_REPLACED

Historic Photo of Butte Creek Flour Mill located in Eagle Point, Oregon Well, very sad news... this lovely, historic and majestic place burned to the ground on Christmas morning, 2015... The history that you will read below was written and published just over a year ago........ there are already plans to re-build this amazing place... if you are interested in offering any support and/or … END_OF_DOCUMENT_TOKEN_TO_BE_REPLACED 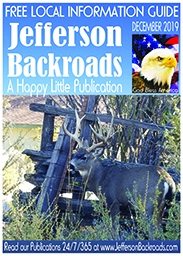 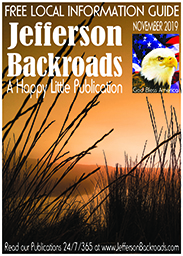 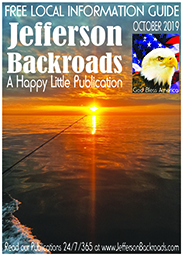 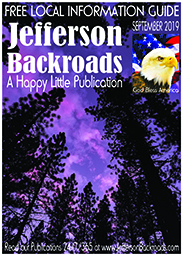 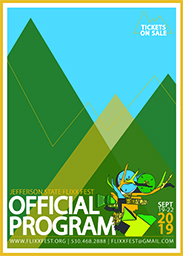 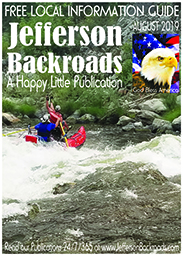 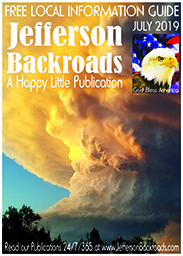 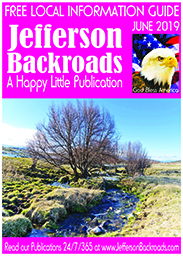 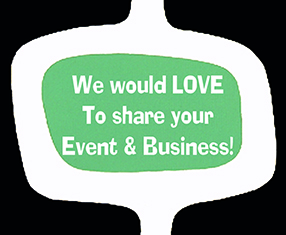